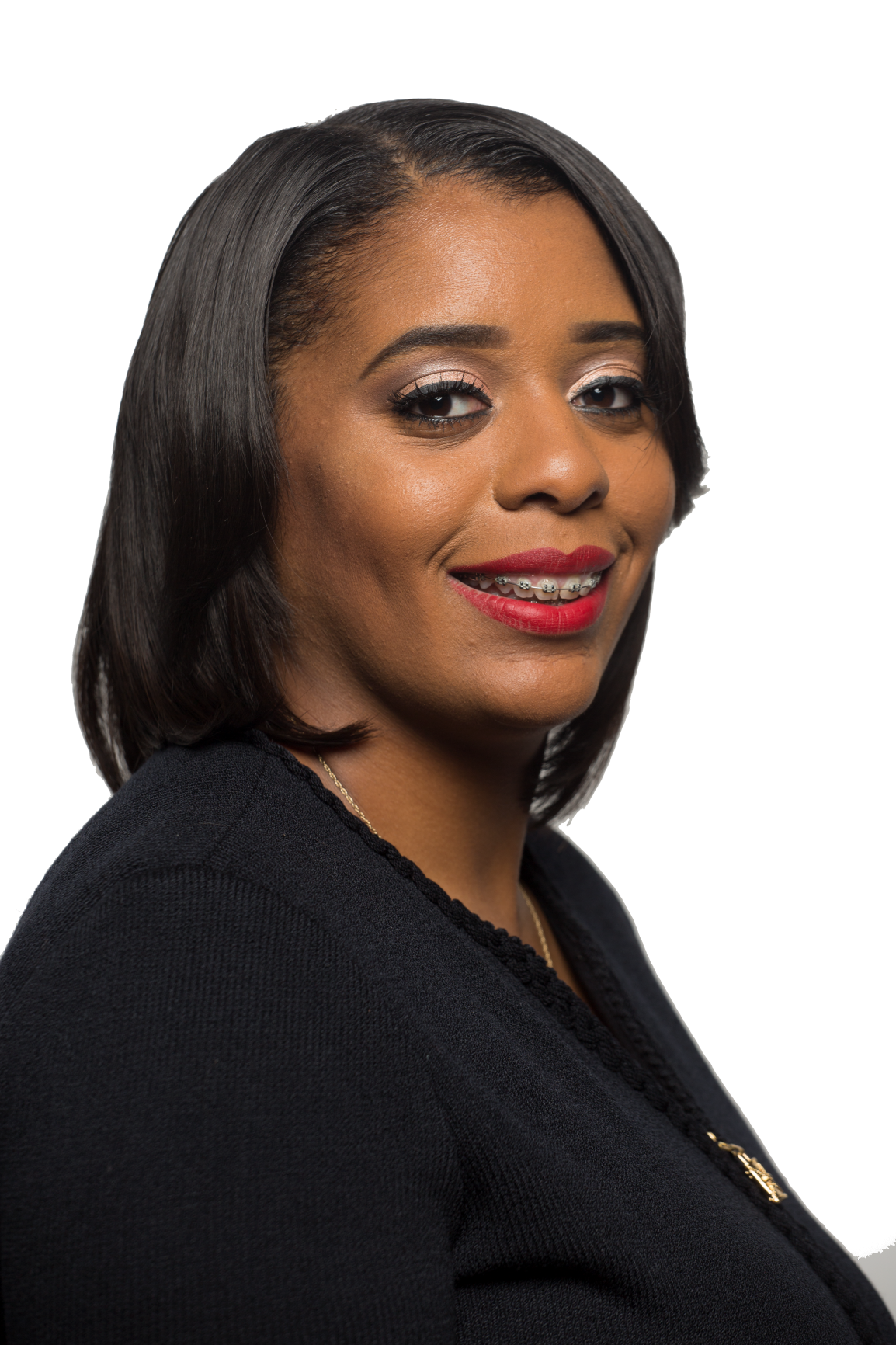 Rev. Carolyn C. Cavaness, a native of Newark, NJ, is the pastor of Bethel AME Church of Ardmore, the first woman in the church's 120 year history. A graduate of Barnard College of Columbia University and Union Theological Seminary of New York City, she has committed herself to being a community and people connector and bridge. She has held various positions in both the non-profit and political spheres. At Bethel, Ardmore where she has served for close to five (5) years, she has been instrumental in helping to bridge the gap amongst various faith traditions and public/private sectors. Along with her congregation, launched the first community garden in South Ardmore, continues to provide a free after school program and this past summer worked alongside interfaith colleagues to launch a summer feeding pilot program for neighborhood children. In her free time, Carolyn enjoys discovering new restaurants, walking and traveling.