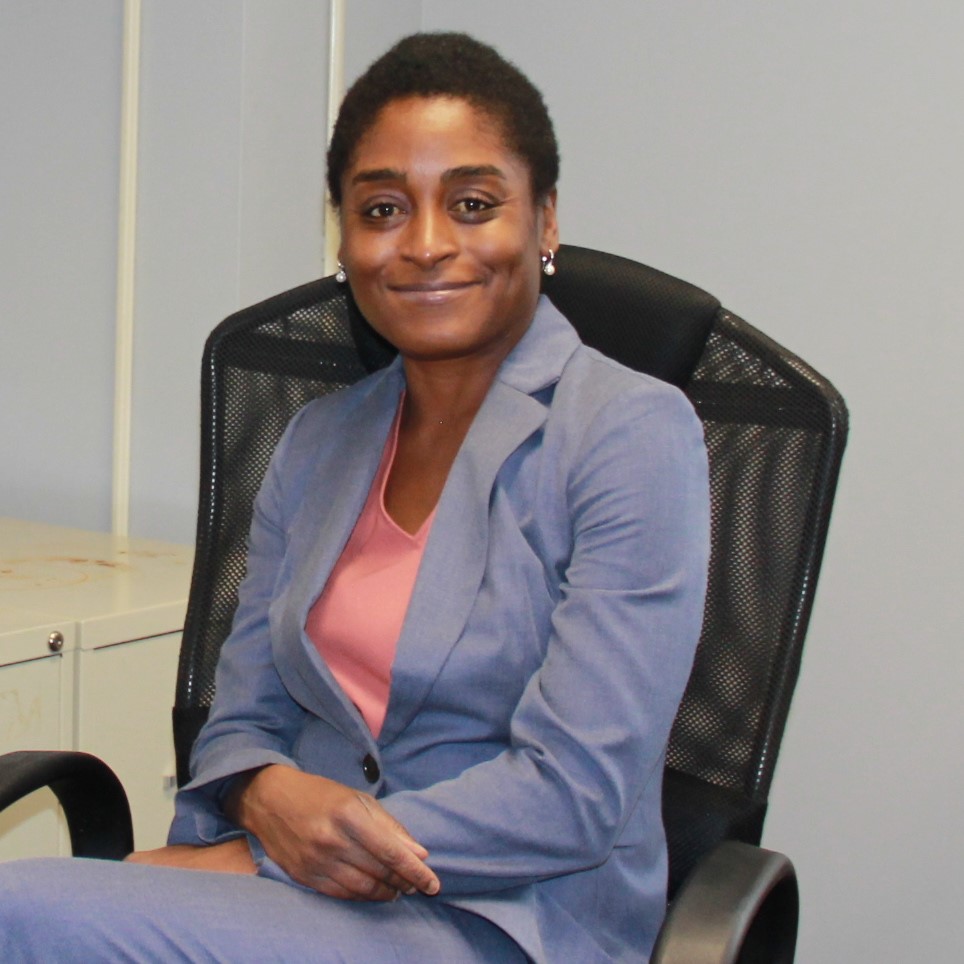 Keisha Hudson spent nearly eighteen years as a public defender, first with the Defender Association of Philadelphia and then as a capital appellate defender with the Federal Defender-Eastern District of Pennsylvania (Capital Habeas Unit) representing people on death row in their state post-conviction and federal habeas appeals. As a seasoned trial and appellate defender, Ms. Hudson has an in-depth understanding of what it means to be a public defender. At the Capital Habeas Unit, Ms. Hudson was the Director of Training.

In 2020, Ms. Hudson worked with The Justice Collaborative and The Appeal, developing and leading advocacy and media campaigns on criminal justice issues- specifically campaigns aimed at looking at creative and successful community alternatives that truly create public safety. From 2020 to the present Ms. Hudson has been a visiting professor at Temple University’s Beasley School of Law.