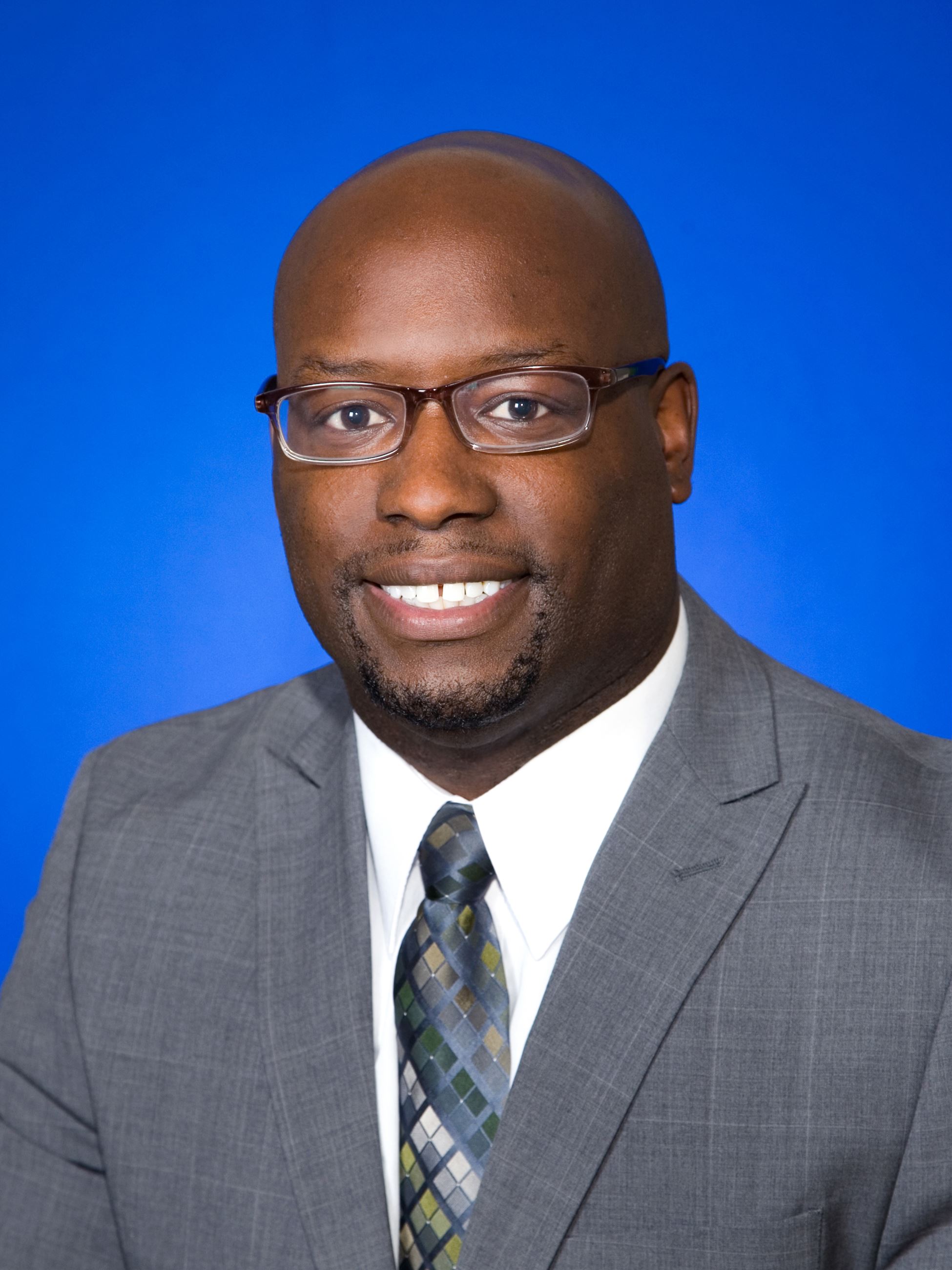 Hakim Jones is a Montgomery County and Norristown native who prides himself on serving the community in various capacities. Professionally, Jones is a dedicated champion in the areas of Youth Workforce Development, Education, Nonprofit leadership and Mental Health.  His efforts over the years have allowed him to positively impact the lives of many throughout Montgomery and surrounding counties.

Jones also serves the public as a locally elected official in his Councilman role in Norristown’s 4th district. As an active member of council, he has established himself as a strong community leader, effective communicator and “go to guy.” He is also willing to give his time, take on difficult challenges and advocate for the concerns of his constituents.

Jones attended Norristown Area School District Schools where he excelled in Academics, Athletics and Music. He graduated from Norristown Area High School in 2001 and continued his education at West Virginia University. He later received a Bachelor’s of Science Degree in Public Relations Journalism with a Second Concentration in French Studies in 2006. Jones is a proud husband, father of two children and enjoys living, working and raising his family within Montgomery County, the place that raised him.


What does power mean to me?

"Having the ability to sit at the table, make sound decisions, carry influence and bring about positive change in whatever it is that you’re doing."

What excites me about the Dr. Frank E. Boston Black Justice Fund?

"Spreading knowledge and awareness on the positive legacy of Dr. Frank E. Boston, a local Black Leader who has accomplished so much that has gone untold. Also seeing that there will be funding and capacity building resources awarded to deserving organizations in the community who spend endless hours in the trenches but are often given very little consideration and opportunities when they arise."