HealthSpark is humbled to create space for authentic discussion commemorating Juneteenth in the context of the continued struggle for freedom today. The live discussion will take place virtually on Wednesday, June 16th from 12-1pm (register here) and the recording will be posted to our website shortly thereafter. Update: The recording is available here.

Juneteenth can be understood as a celebratory holiday, but also offers an opportunity for reflection in the face of the ongoing struggle for liberation and justice for Black, Indigenous, and People of Color (BIPOC) communities. As we reflect on a time when BIPOC communities continue to face oppression, how do stories allow us to hold space for both joyful celebration and heartache in the fight for freedom?

We warmly invite you to join us in this discussion on the legacy of Juneteenth in the context of the struggle for justice today, and how stories shape and define the pursuit of freedom for all Americans. 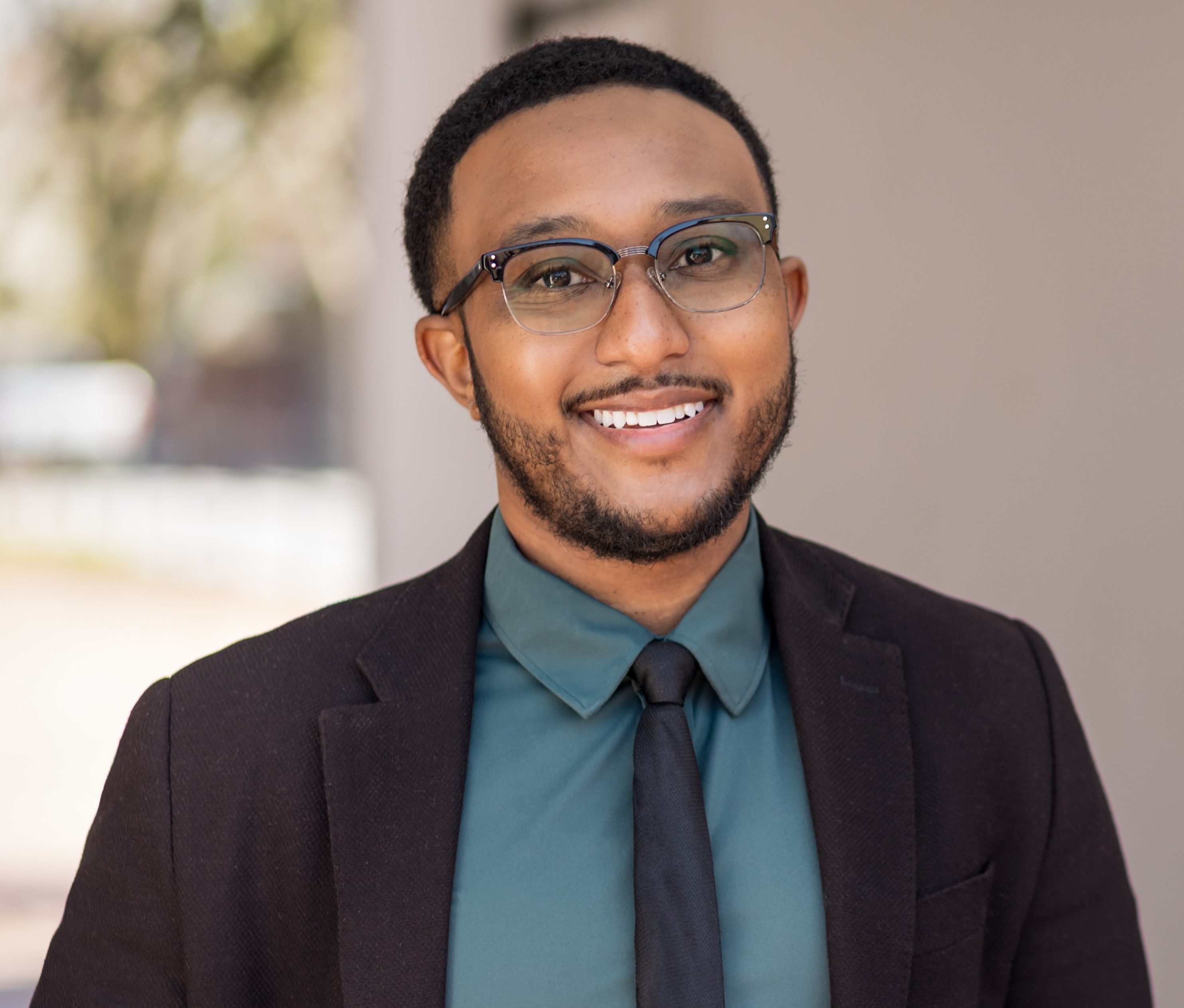 Michael Dickinson, PhD, is an assistant professor of history at Virginia Commonwealth University. He was the 2019-2020 Barra Sabbatical Fellow at University of Pennsylvania's McNeil Center for Early American Studies. His research examines enslaved black lives and communities in eighteenth and nineteenth century cities. His book Almost Dead: Slavery and Social Rebirth in the Black Urban Atlantic, 1680-1807 is forthcoming with University of Georgia Press. 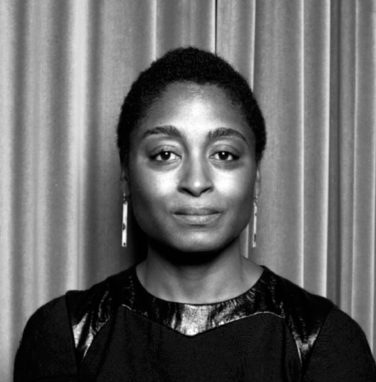 Keisha Hudson was most recently the deputy chief defender at the Montgomery County Public Defender Office in Montgomery County, Pennsylvania. Prior to joining the Montgomery County Defenders, Ms. Hudson spent 10 years as an attorney with the Federal Defender, Capital Habeas Unit (Eastern District of Pennsylvania) where she represented clients sentenced to death row in their state post conviction and federal habeas appeals. In her last year at the CHU, she served as the Director of Training. She began her public defense career at the Defender Association of Philadelphia. Keisha received both her undergraduate and law degrees from Cornell University. 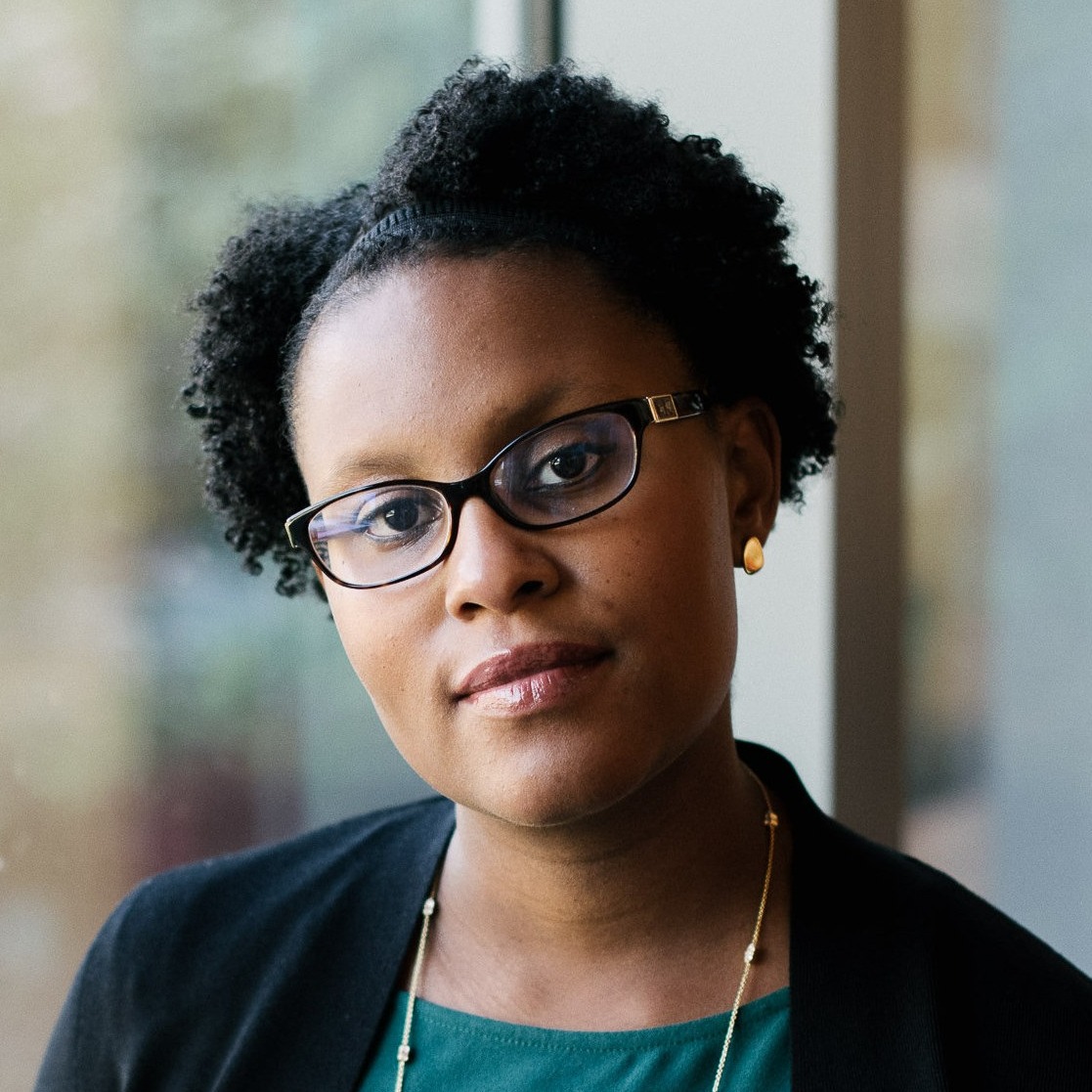 Ashton Lattimore is the editor-in-chief at Prism, a BIPOC-led nonprofit news outlet centered on social justice. As a writer and editor, Ashton's work focuses on racial justice, gender justice, and culture, and has also been published by the Washington Post, Slate, CNN, Essence, and other outlets. She is a former lawyer, and a graduate of Harvard Law School, Harvard College, and the Columbia Graduate School of Journalism.