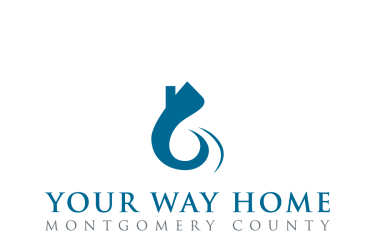 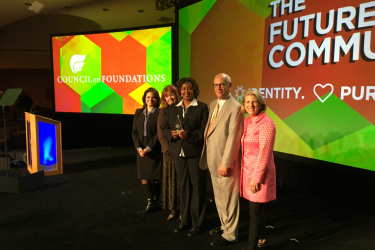 On April 10, 2016, the U.S. Department of Housing and Urban Development, in partnership with the Council on Foundations, named Your Way Home Montgomery County one of the 10 winners of an awards program to recognize community foundations for the excellent work they do along with their public partners... 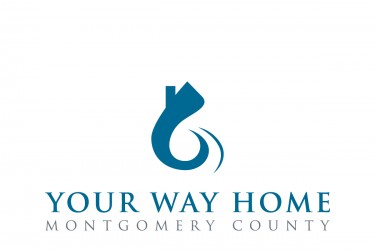 Colmar, PA – The North Penn Community Health Foundation is pleased to announce its renewed commitment to Your Way Home Montgomery County – a public/private partnership seeking to make the experience of homelessness brief, rare and non-recurring. The foundation has committed up to $200,000 through... 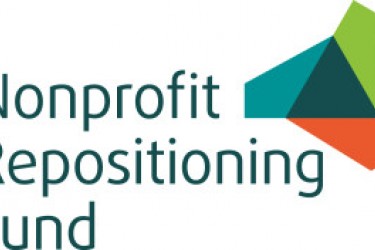 Local philanthropic organizations have collaborated to form the Nonprofit Repositioning Fund (“the Fund”), a regional effort to improve the capacity, effectiveness and financial health of nonprofits in the Greater Philadelphia area. The Fund has committed $1,425,000 over three years for grants that... 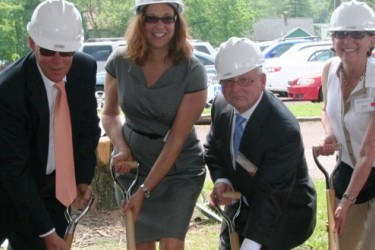 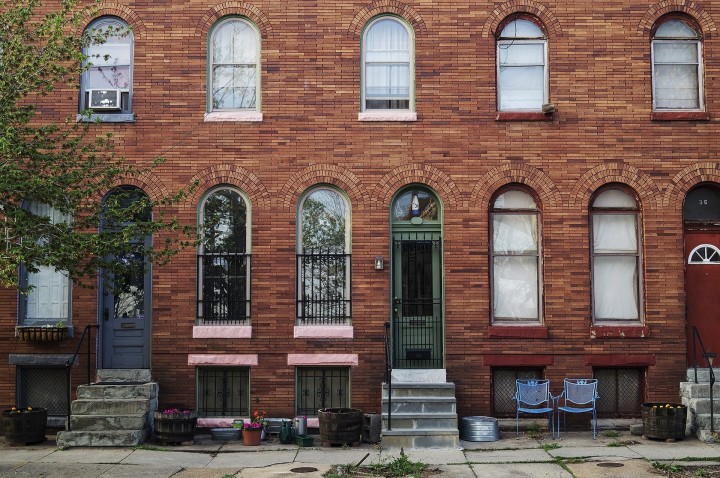 Construction has started on the North Penn Commons, a partnership between four highly respected nonprofit organizations to create a vibrant public center in Lansdale dedicated to celebrating the dignity of every member of our community. 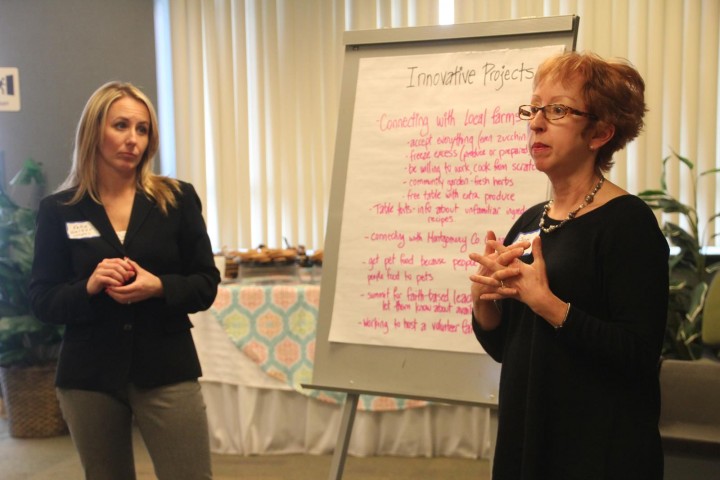 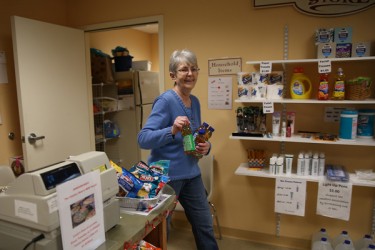 Carole Rossi works in the Schwenckfed Manor's General Store in Lansdale on Jan. 23, 2015. Photo by David Maialetti/Staff Photographer. The Philadelphia Inquirer. By Jason Laughlin Lansdale, PA - The Lansdale project may still be a year from completion, but people in upper Montgomery County and... 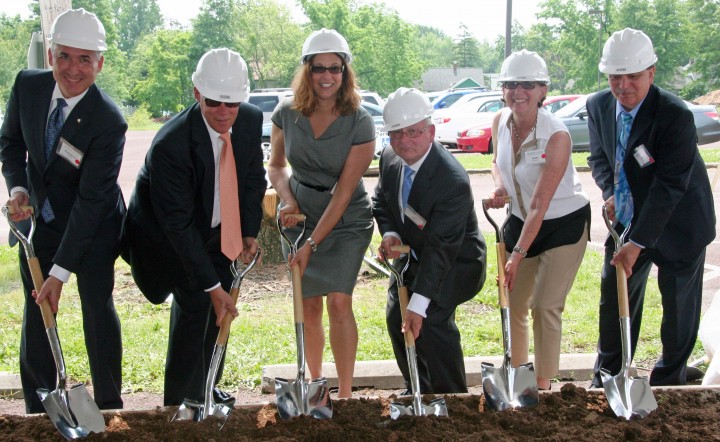