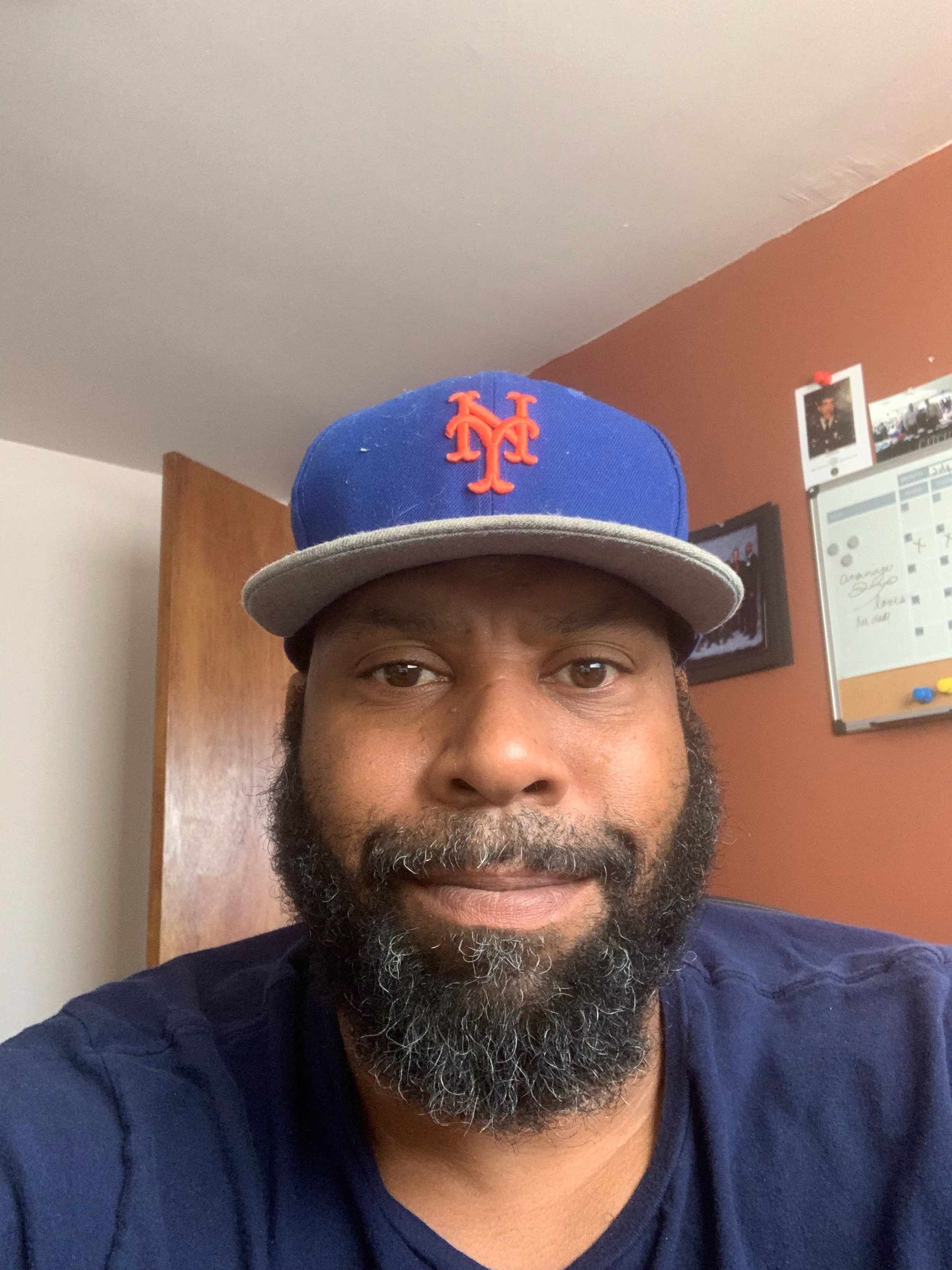 During the day time I am a Coordinator for a residential program that Houses homeless vets.

I am originally from NYC.  At the age of 18, after getting myself into more trouble than I care to mention, I moved to NJ.  Eventually I settled in PA.   I am the father to 9 children.  I also have 9 grandchildren, 3 of whom I am raising.

I got into activism after watching George Floyd’s murder on my TV.  Many of my views, were set by the thought that this is just the way things are.  Nothing will change.  There were many times where I turned the other cheek to a racist act.  Where I watched someone being wronged, and my advice was to keep your head down and keep on pushing.   It was in 2020 after watching Mr Floyd’s murder, that my daughter, who was 18 at the time, informed me that we had to do something.  We had so many fights as she went to a predominantly white school, where I would say she had to keep her head down and push through, but on this day I began to realize that she was right all along.  Just sitting by was not going to bring liberation.  My dependence on the oppressor, to bring relief to the oppressed was skewed at best.  Since May 2020, I have been honored to be a part of a movement that has bought to light some old issues within Montgomery County.   A movement that I believe has forever changed Montco for the better.

What does power mean to you?

"Power is the ability to affect change. Power is people. Power is the thing that we all have as people, but always feel like it eludes us. Power allows opportunities to exist. People understanding their power is how we gain liberation."

Why does the Dr. Frank E. Boston Fund excite you?

"The Frank Boston Justice fund is important to me because it signifies a willingness to liberate. A change in the old guard so to say. As people learn of the process of development for this fund, they will learn of something created to liberate all. The process used to create the fund was revolutionary in its work, in that it went completely against the normal philanthropic process. And as the funds are opened to organizations, it will create a new understanding of mutual aid. The need for mutual aid. And it does not aim to just fund. But rather increase the versions of mutual aid that people are aware of and can utilize. To increase power within communities such that those same communities can work together in achieving liberation from the current oppressive state we live in."